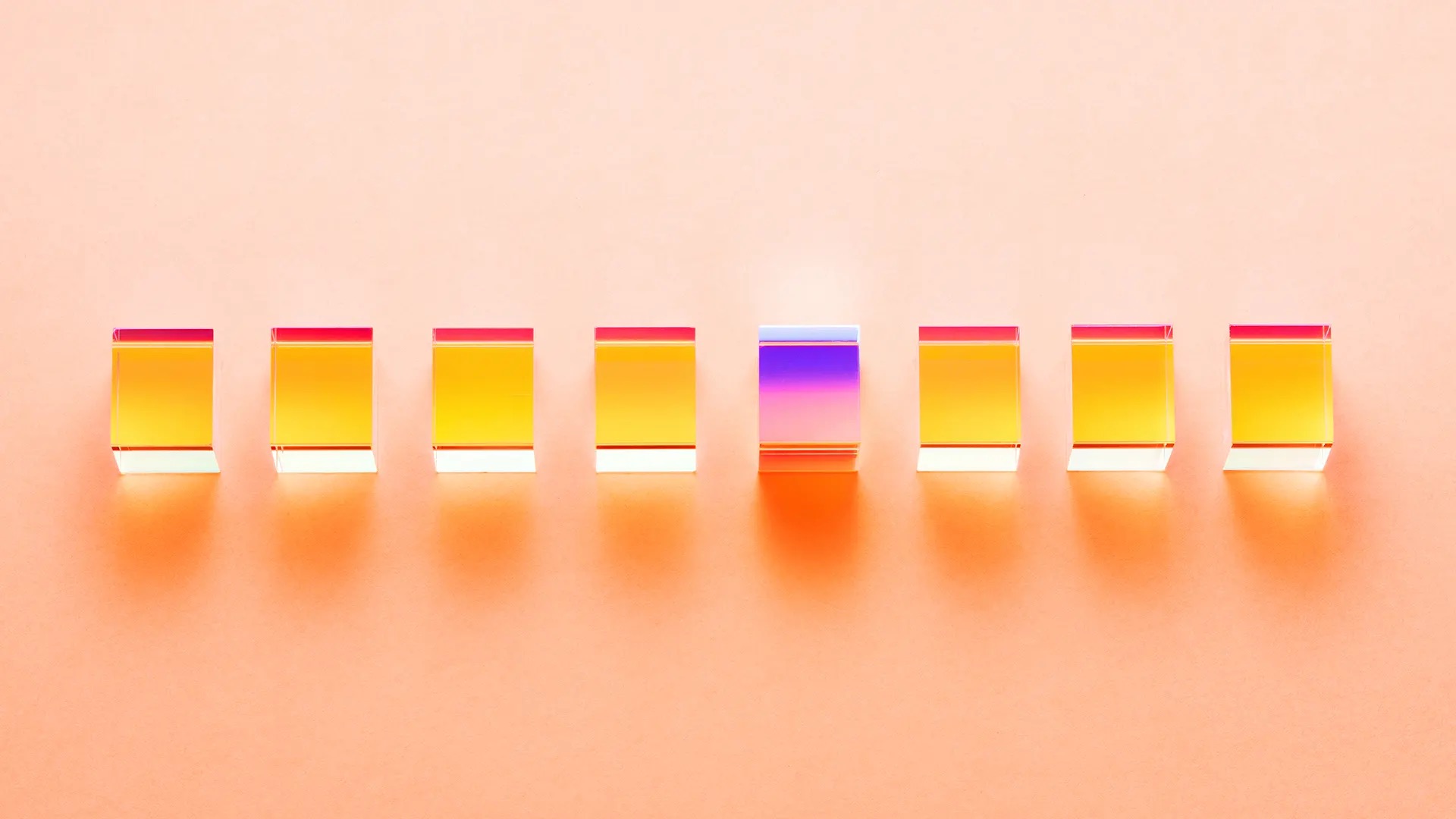 Over the past few years we've applied DeepMind's technology to Google products and infrastructure, with notable successes like reducing the amount of energy needed for cooling data centers, and extending Android battery performance. We're excited to share more about our work in the coming months.

Our collaboration with the Google Play Store

We know users get the most out of their phone when they have apps and games they love, and that it’s exciting to discover new favourites. In collaboration with Google Play, our team that leads on collaborations with Google has driven significant improvements in the Play Store's discovery systems, helping to deliver a more personalised and intuitive Play Store experience for users.

Every month, billions of users come to the Google Play Store to download apps for their mobile devices – the Play Store supports one of the largest recommendation systems in the world.  While some are looking for specific apps, like Snapchat, others are browsing the store to discover what’s new and interesting. The Google Play discovery team strives to help users discover the most relevant apps and games by providing them with helpful app recommendations. To deliver a richer, personalised experience, apps are suggested according to past user preferences. This, however, requires nuance – both for understanding what an app does, and its relevance to a particular user.  For example, to an avid sci-fi gamer, similar game recommendations may be of interest, but if a user installs a travel app, recommending a translation app may be more relevant than five more travel apps. The collection and use of these user preferences is governed by Google's privacy policies.

We started collaborating with the Play store to help develop and improve systems that determine the relevance of an app with respect to the user.  In this post, we’ll explore some of the cutting-edge machine learning techniques we developed to achieve this. Today, Google Play’s recommendation system contains three main models: a candidate generator, a reranker, and a model to optimise for multiple objectives.  The candidate generator is a deep retrieval model that can analyse more than a million apps and retrieve the most suitable ones. For each app, a reranker, i.e. a user preference model, predicts the user's preferences along multiple dimensions. Next these predictions are the input to a multi-objective optimisation model whose solution gives the most suitable candidates to the user.

To improve how Google Play’s recommendation system learns users’ preferences, our first approach was to use an LSTM (Long Short-Term Memory) model, a recurrent neural network that performs well in real-world scenarios, owing to a powerful update equation and backpropagation dynamics. Whilst the LSTM led to significant accuracy gains, it also introduced a serving delay, because LSTMs can be computationally expensive when processing long sequences. To address this, we  replaced the LSTM with a Transformer model, which is well-equipped for sequence-to-sequence prediction and has previously yielded strong results in natural language processing, as it’s able to capture longer dependencies between words than other commonly used models. The Transformer improved the model performance, but also increased the training cost. Our third and final solution was to implement an efficient additive attention model that works for any combination of sequence features, while incurring low computational cost.

Recommendation systems often provide a range of possibilities to a user, and present them in an order with the best or most relevant options at the top. But how do we ensure the most relevant apps make it to the top of the list, so the user doesn’t have to scroll for pages, or potentially miss the best option? Many recommendation systems treat the ranking problem as a binary classification problem, where the training data is labeled with either a positive or negative class, and the ranker learns to predict a probability from this binary label alone. However, this type of “pointwise” model – which only ranks one item at a time – fails to capture the context of how apps perform relative to one another. To deliver a better user experience, the ranker could predict the relative order of presented items based on the context of other candidate apps.

Our solution to this, the reranker model, learns the relative importance of a pair of apps that have been shown to the user at the same time. We built our reranker model on a core insight: if a user is presented with two apps in the store, the app that the user chooses to  install is more relevant to the user than the app that they didn't install. We can then assign each of the pair a positive or negative label, and the model tries to minimise the number of inversions in ranking, thus improving the relative ranking of the apps. This kind of “pairwise” model works better in practice than pointwise models because predicting relative order is closer to the nature of ranking than predicting class labels or install probabilities.

Many recommendation systems must optimise for multiple objectives at the same time, such as relevance, popularity, or personal preferences. We formulated the multi-objective optimisation problem as a constrained optimisation problem: the overall objective is to maximise the expected value of a primary metric, subject to constraints in terms of expected values of secondary metrics. During online serving, the objectives may shift according to user’s needs – for example, a user that had previously been interested in housing search apps might have found a new flat, and so is now interested in home decor apps – so we worked toward a dynamic solution.

Rather than solving the problem offline and bringing a fixed model online, we solved this problem on-line, per-request, based on the actual values of the objectives during serving time. We define the constraints to be relative constraints, meaning we would like to improve the secondary objective by a percentage rather than an absolute value. This way, any shifts in the secondary objectives didn’t affect our solver.

The algorithm that we developed can be used to find tradeoffs between a number of metrics. Finding suitable points along the tradeoff curve, our algorithm can significantly raise secondary metrics with only minor effects on the primary metric.

One of our key takeaways from this collaboration is that when implementing advanced machine learning techniques for use in the real world, we need to work within many practical constraints. Because the Play Store and DeepMind teams worked so closely together and communicated on a daily basis, we were able to take product requirements and constraints into consideration throughout the algorithm design, implementation, and final testing phases, resulting in a more successful product.

Our collaborations with Google have so far reduced the electricity needed for cooling Google’s data centres by up to 30%, boosted the value of Google’s wind energy by roughly 20%, and created on-device learning systems to optimise Android battery performance. WaveNet is now in the hands of Google Assistant and Google Cloud Platform users around the world, and our research collaboration with Waymo has helped improve the performance of its models, as well as the efficiency of training its neural networks.

Working at Google scale presents a unique set of research challenges, and the opportunity to take our breakthroughs beyond the lab to address global, complex challenges. If you’re interested in working on applying cutting edge research to real world problems, learn more about the team that led this project here.