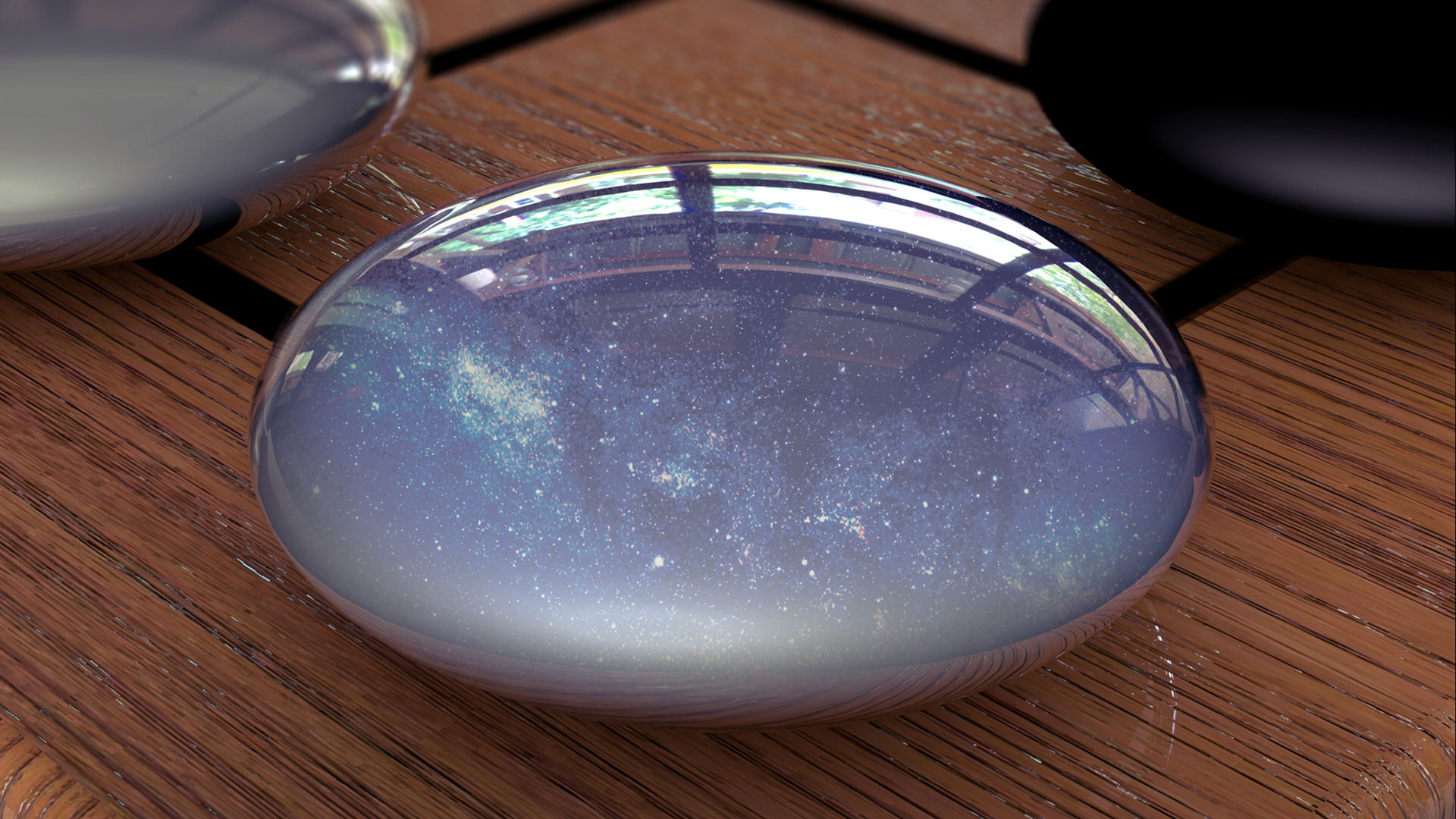 Artificial intelligence research has made rapid progress in a wide variety of domains from speech recognition and image classification to genomics and drug discovery. In many cases, these are specialist systems that leverage enormous amounts of human expertise and data.

However, for some problems this human knowledge may be too expensive, too unreliable or simply unavailable. As a result, a long-standing ambition of AI research is to bypass this step, creating algorithms that achieve superhuman performance in the most challenging domains with no human input. In our most recent paper, published in the journal Nature, we demonstrate a significant step towards this goal.

The paper introduces AlphaGo Zero, the latest evolution of AlphaGo, the first computer program to defeat a world champion at the ancient Chinese game of Go. Zero is even more powerful and is arguably the strongest Go player in history.

Previous versions of AlphaGo initially trained on thousands of human amateur and professional games to learn how to play Go. AlphaGo Zero skips this step and learns to play simply by playing games against itself, starting from completely random play. In doing so, it quickly surpassed human level of play and defeated the previously published champion-defeating version of AlphaGo by 100 games to 0.

It is able to do this by using a novel form of reinforcement learning, in which AlphaGo Zero becomes its own teacher. The system starts off with a neural network that knows nothing about the game of Go. It then plays games against itself, by combining this neural network with a powerful search algorithm. As it plays, the neural network is tuned and updated to predict moves, as well as the eventual winner of the games.

This updated neural network is then recombined with the search algorithm to create a new, stronger version of AlphaGo Zero, and the process begins again. In each iteration, the performance of the system improves by a small amount, and the quality of the self-play games increases, leading to more and more accurate neural networks and ever stronger versions of AlphaGo Zero.

This technique is more powerful than previous versions of AlphaGo because it is no longer constrained by the limits of human knowledge. Instead, it is able to learn tabula rasa from the strongest player in the world: AlphaGo itself.

It also differs from previous versions in other notable ways.

All of these differences help improve the performance of the system and make it more general. But it is the algorithmic change that makes the system much more powerful and efficient.

After just three days of self-play training, AlphaGo Zero emphatically defeated the previously published version of AlphaGo - which had itself defeated 18-time world champion Lee Sedol - by 100 games to 0. After 40 days of self training, AlphaGo Zero became even stronger, outperforming the version of AlphaGo known as “Master”, which has defeated the world's best players and world number one Ke Jie.

Over the course of millions of AlphaGo vs AlphaGo games, the system progressively learned the game of Go from scratch, accumulating thousands of years of human knowledge during a period of just a few days. AlphaGo Zero also discovered new knowledge, developing unconventional strategies and creative new moves that echoed and surpassed the novel techniques it played in the games against Lee Sedol and Ke Jie.

These moments of creativity give us confidence that AI will be a multiplier for human ingenuity, helping us with our mission to solve some of the most important challenges humanity is facing.

While it is still early days, AlphaGo Zero constitutes a critical step towards this goal. If similar techniques can be applied to other structured problems, such as protein folding, reducing energy consumption or searching for revolutionary new materials, the resulting breakthroughs have the potential to positively impact society.

Research
Exploring the mysteries of Go with AlphaGo and China's top players
April 10, 2017