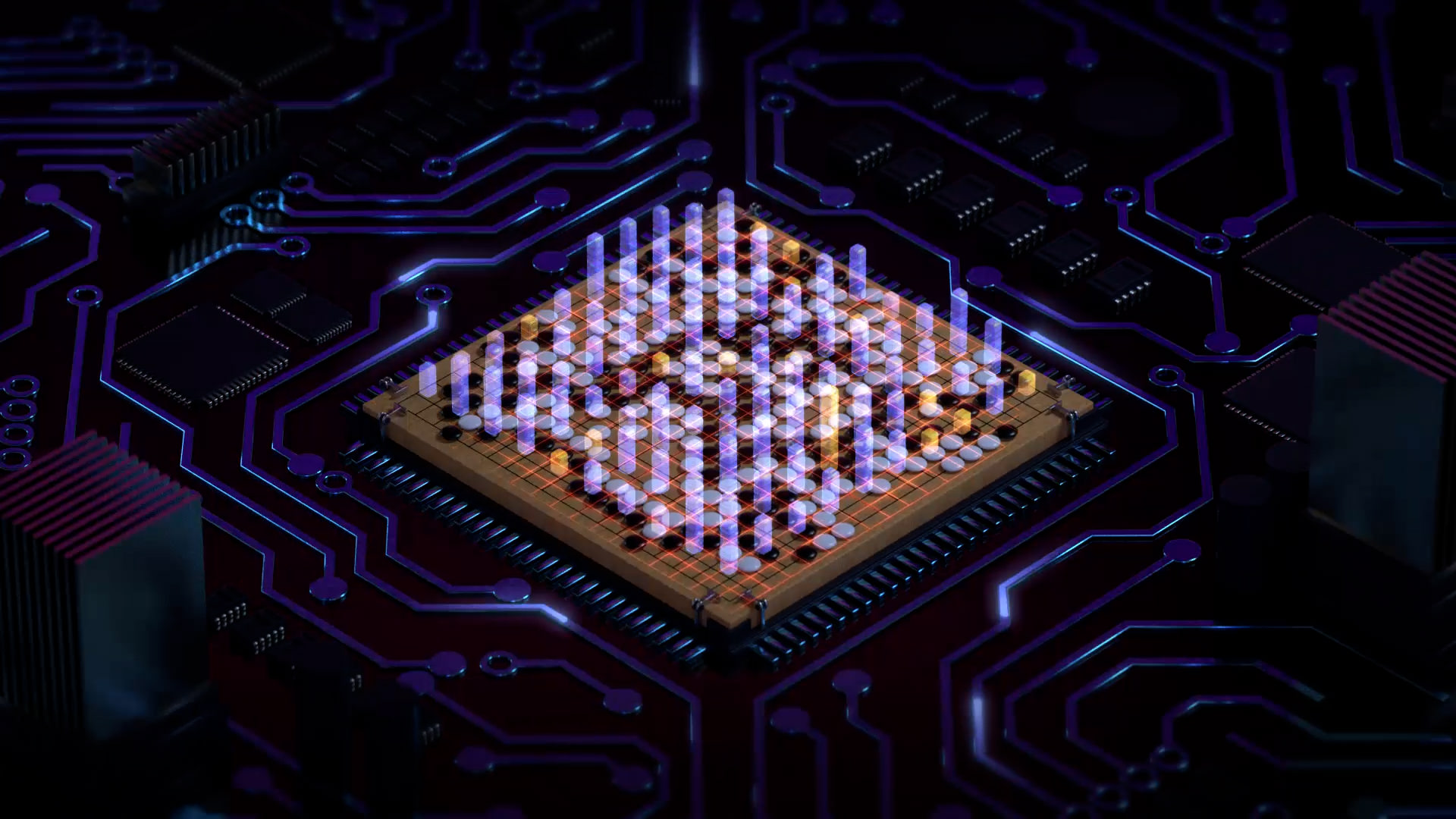 With just three stones on the board, it was clear that this was going to be no ordinary game of Go.

Chinese Go Grandmaster and world number one Ke Jie departed from his typical style of play and opened with a “3:3 point” strategy - a highly unusual approach aimed at quickly claiming corner territory at the start of the game. The placement is rare amongst Go players, but it’s a favoured position of our program AlphaGo. Ke Jie was playing it at its own game.

Ke Jie’s thoughtful positioning of that single black stone was a fitting motif for the opening match of The Future of Go Summit in Wuzhen, China, an event dedicated to exploring the truth of this beautiful and ancient game. Over the last five days we have been honoured to witness games of the highest calibre.

We have always believed in the potential for AI to help society discover new knowledge and benefit from it, and AlphaGo has given us an early glimpse that this may indeed be possible. More than a competitor, AlphaGo has been a tool to inspire Go players to try new strategies and uncover new ideas in this 3,000 year-old game.

The creative moves it played against the legendary Lee Sedol in Seoul in 2016 brought completely new knowledge to the Go world, while the unofficial online games it played under the moniker Magister (Master) earlier this year have influenced many of Go’s leading professionals - including the genius Ke Jie himself. Events like this week’s Pair Go, in which two of the world’s top players partnered with AlphaGo, showed the great potential for people to use AI systems to generate new insights in complex fields.

This week’s series of thrilling games with the world’s best players, in the country where Go originated, has been the highest possible pinnacle for AlphaGo as a competitive program. For that reason, the Future of Go Summit is our final match event with AlphaGo.

The research team behind AlphaGo will now throw their energy into the next set of grand challenges, developing advanced general algorithms that could one day help scientists as they tackle some of our most complex problems, such as finding new cures for diseases, dramatically reducing energy consumption, or inventing revolutionary new materials. If AI systems prove they are able to unearth significant new knowledge and strategies in these domains too, the breakthroughs could be truly remarkable. We can’t wait to see what comes next.

While AlphaGo is stepping back from competitive play, it’s certainly not the end of our work with the Go community, to which we owe a huge debt of gratitude for their encouragement and motivation over the past few years.

We plan to publish one final academic paper later this year that will detail the extensive set of improvements we made to the algorithms’ efficiency and potential to be generalised across a broader set of problems. Just like our first AlphaGo paper, we hope that other developers will pick up the baton, and use these new advances to build their own set of strong Go programs.

We’re also working on a teaching tool - one of the top requests we’ve received throughout this week. The tool will show AlphaGo’s analysis of Go positions, providing an insight into how the program thinks, and hopefully giving all players and fans the opportunity to see the game through the lens of AlphaGo. We’re particularly honoured that our first collaborator in this effort will be the great Ke Jie, who has agreed to work with us on a study of his match with AlphaGo. We’re excited to hear his insights into these amazing games, and to have the chance to share some of AlphaGo’s own analysis too.

Finally, to mark the end of the Future of Go Summit, we wanted to give a special gift to fans of Go around the world. Since our match with Lee Sedol, AlphaGo has become its own teacher, playing millions of high level training games against itself to continually improve. We’re now publishing a special set of 50 AlphaGo vs AlphaGo games, played at full length time controls, which we believe contain many new and interesting ideas and strategies.

We took the opportunity this week in Wuzhen to show some of these games to a handful of top professionals. Shi Yue, 9 Dan Professional and World Champion said the games were “Like nothing I’ve ever seen before - they’re how I imagine games from far in the future.” Gu Li, 9 Dan Professional and World Champion, said that “AlphaGo’s self play games are incredible - we can learn many things from them.” We hope that all Go players will now enjoy trying out some of the moves in the set. The first ten games are now available here, and we’ll publish another ten each day until all 50 have been released.

We have been humbled by the Go community’s reaction to AlphaGo, and the way professional and amateur players have embraced its insights about this ancient game. We plan to bring that same excitement and insight to a range of new fields, and try to address some of the most important and urgent scientific challenges of our time. We hope that the story of AlphaGo is just the beginning.

Research
Exploring the mysteries of Go with AlphaGo and China's top players
April 10, 2017