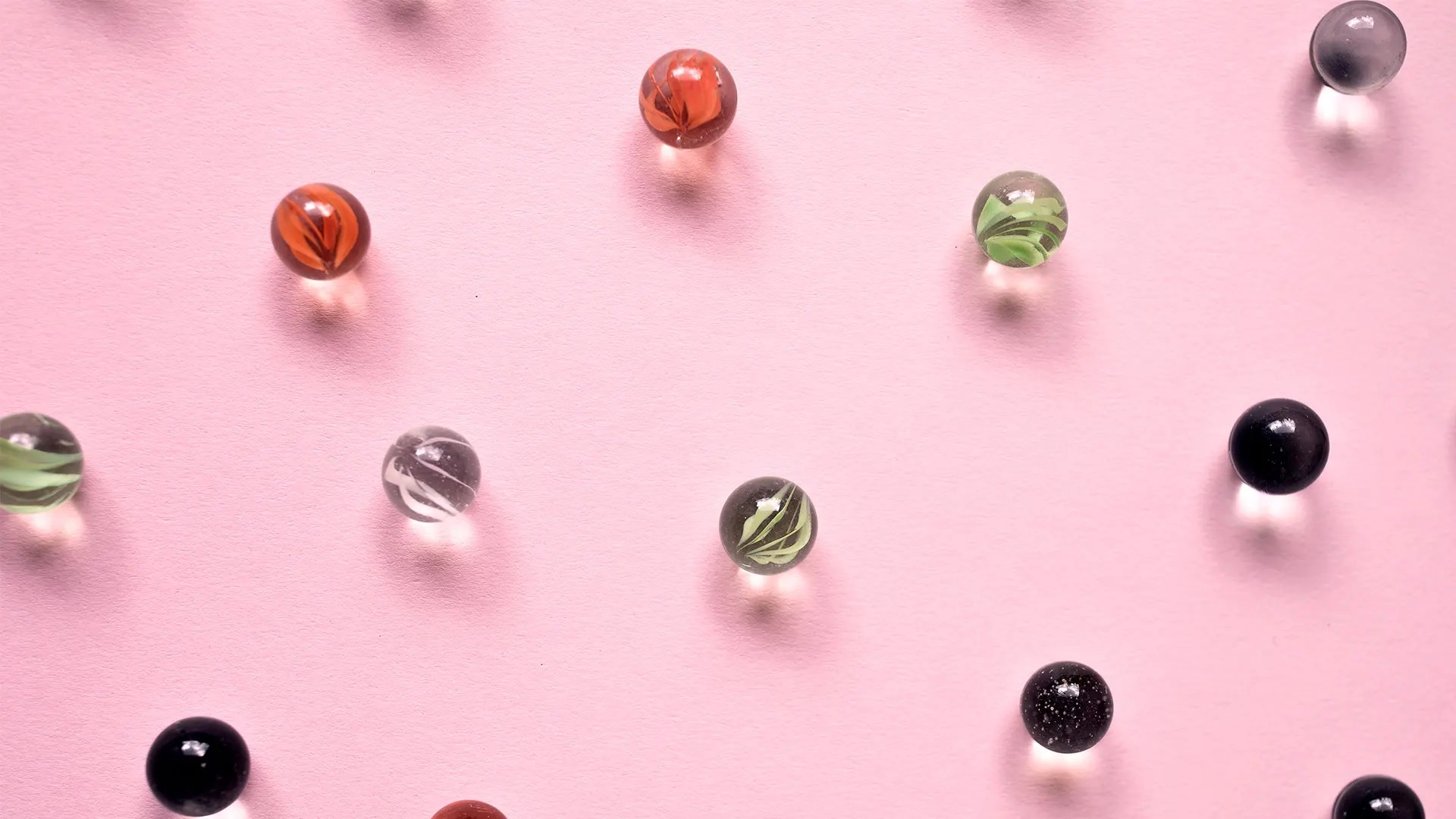 Decisions based on machine learning (ML) are potentially advantageous over human decisions, as they do not suffer from the same subjectivity, and can be more accurate and easier to analyse. At the same time, data used to train ML systems often contain human and societal biases that can lead to harmful decisions: extensive evidence in areas such as hiring, criminal justice, surveillance, and healthcare suggests that ML decision systems can treat individuals unfavorably (unfairly) on the basis of characteristics such as race, gender, disabilities, and sexual orientation – referred to as sensitive attributes.

Currently, most fairness criteria used for evaluating and designing ML decision systems focus on the relationships between the sensitive attribute and the system output. However, the training data can display different patterns of unfairness depending on how and why the sensitive attribute influences other variables. Using such criteria without fully accounting for this could be problematic: it could, for example, lead to the erroneous conclusion that a model exhibiting harmful biases is fair and, vice-versa, that a model exhibiting harmless biases is unfair. The development of technical solutions to fairness also requires considering the different, potentially intricate, ways in which unfairness can appear in the data.

Understanding how and why a sensitive attribute influences other variables in a dataset can be a challenging task, requiring both a technical and sociological analysis. The visual, yet mathematically precise, framework of Causal Bayesian networks (CBNs) represents a flexible useful tool in this respect as it can be used to formalize, measure, and deal with different unfairness scenarios underlying a dataset. A CBN (Figure 1) is a graph formed by nodes representing random variables, connected by links denoting causal influence. By defining unfairness as the presence of a harmful influence from the sensitive attribute in the graph, CBNs provide us with a simple and intuitive visual tool for describing different possible unfairness scenarios underlying a dataset. In addition, CBNs provide us with a powerful quantitative tool to measure unfairness in a dataset and to help researchers develop techniques for addressing it.

Consider a hypothetical college admission example (inspired by the Berkeley case) in which applicants are admitted based on qualifications Q, choice of department D, and gender G; and in which female applicants apply more often to certain departments (for simplicity’s sake, we consider gender as binary, but this is not a necessary restriction imposed by the framework).

Definition: In a CBN, a path from node X to node Z is defined as a sequence of linked nodes starting at X and ending at Z. X is a cause of (has an influence on) Z if there exists a causal path from X to Z, namely a path whose links are pointing from the preceding nodes toward the following nodes in the sequence. For example, in Figure 1, the path G→D→A is causal, whilst the path G→D→A←Q is non causal.

Whilst the direct influence of the sensitive attribute on admission is considered unfair for social and legal reasons, the indirect influence could be considered fair or unfair depending on contextual factors. In Figure 2a, 2b and 2c, we depict three possible scenarios, where total or partial red paths are used to indicate unfair and and partially-unfair links, respectively.

This simplified example shows how CBNs can provide us with a visual framework for describing different possible unfairness scenarios. Understanding which scenario underlies a dataset can be challenging or even impossible, and might require expert knowledge. It is nevertheless necessary to avoid pitfalls when evaluating or designing a decision system.

As an example, let’s assume that a university uses historical data to train a decision system to decide whether a prospective applicant should be admitted, and that a regulator wants to evaluate its fairness. Two popular fairness criteria are statistical parity (requiring the same admission rates among female and male applicants) and equal false positive or negative rates (EFPRs/EFNRs, requiring the same error rates among female and male applicants: i.e., the percentage of accepted applicants erroneously predicted as rejected, and vice-versa). In other words, statistical parity and EFPRs/EFNRs require all the predictions and the incorrect predictions to be independent of gender.

CBNs can also be used to quantify unfairness in a dataset and to design techniques for alleviating unfairness in the case of complex relationships in the data.

Path-specific techniques enable us to estimate the influence that a sensitive attribute has on other variables along specific sets of causal paths. This can be used to measure the degree of unfairness on a given dataset in complex scenarios in which some causal paths are considered unfair whilst other causal paths are considered fair. In the college admission example in which the path G→D→A is considered fair, path-specific techniques would enable us to measure the influence of G on A restricted to the direct path G→A over the whole population, in order to obtain an estimate of the degree of unfairness contained in the dataset.

Sidenote: It's worth noting that, in our simple example, we do not consider the presence of confounders for the influence of G on A. In this case, as there are no unfair causal paths from G to A except the direct one, the degree of unfairness could simply be obtained by measuring the discrepancy between p(A | G=0, Q, D) and p(A | G=1, Q, D), where p(A | G=0, Q, D) indicates the distribution of A conditioned on the candidate being male, their qualifications, and department choice.

The additional use of counterfactual inference techniques would enable us to ask if a specific individual was treated unfairly, for example by asking whether a rejected female applicant (G=1, Q=q, D=d, A=0) would have obtained the same decision in a counterfactual world in which her gender were male along the direct path G→A. In this simple example, assuming that the admission decision is obtained as the deterministic function f of G, Q, and D, i.e., A = f(G, Q, D), this corresponds to asking if f(G=0, Q=q, D=d) = 0, namely if a male applicant with the same department choice and qualifications would have also been rejected. We exemplify this in Figure 3 by re-computing the admission decision after changing the female candidate's photo to a male one in the profile.

As machine learning continues to be embedded in more systems which have a significant impact on people’s lives and safety, it is incumbent on researchers and practitioners to identify and address potential biases embedded in how training data sets are generated. Causal Bayesian Networks offer a powerful visual and quantitative tool for expressing the relationships among random variables in a dataset. While it is important to acknowledge the limitations and difficulties of using this tool – such as identifying a CBN that accurately describes the dataset’s generation, dealing with confounding variables, and performing counterfactual inference in complex settings – this unique combination of capabilities could enable a deeper understanding of complex systems and allow us to better align decision systems with society's values.