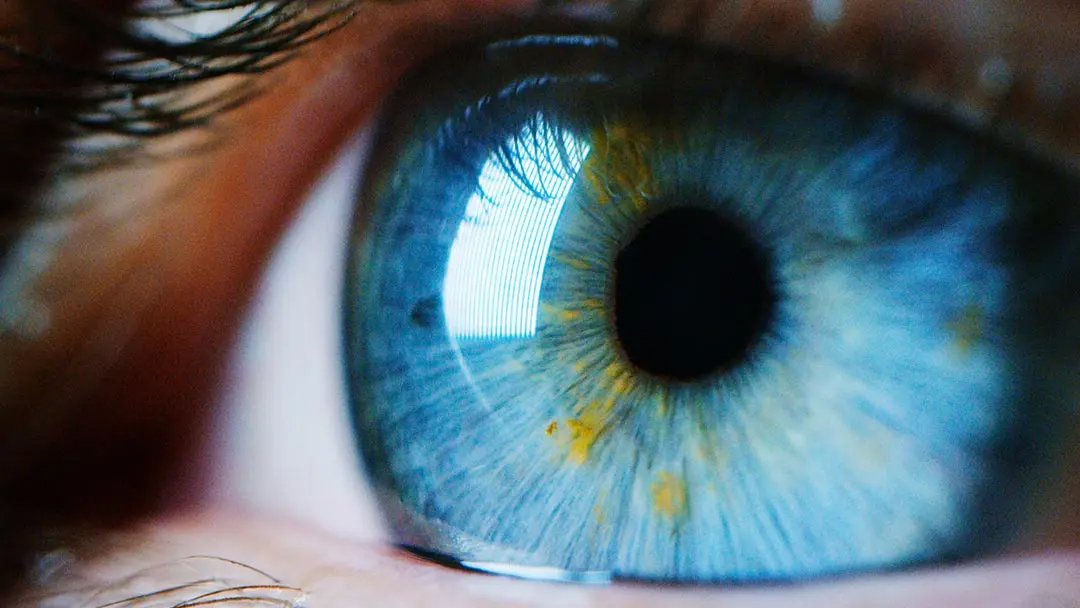 In August, we announced the first stage of our joint research partnership with Moorfields Eye Hospital, which showed how AI could match world-leading doctors at recommending the correct course of treatment for over 50 eye diseases, and also explain how it arrives at its recommendations.

Now we’re excited to start working on the next research challenge – whether we can help clinicians predict eye diseases before symptoms set in.

There are two types of age-related macular degeneration (AMD), one of the most common blinding eye diseases, with 170 million sufferers worldwide. The ‘dry’ form is relatively common among those over 65, and often only causes mild sight loss. However, about 15% of patients with dry AMD go on to develop the more serious form of the disease – ‘wet’ AMD – which can cause permanent, blinding sight loss.

Currently, ophthalmologists diagnose wet AMD by analysing highly detailed 3D scans of the back of the eye, called OCT scans. The first phase of our research suggested that our AI technology could help clinicians analyse these scans more quickly to detect the symptoms of patients who need urgent treatment – ultimately saving their sight.

That could help patients who already display symptoms: but what about those who haven’t yet developed them? If AI could help predict severe eye diseases in advance, that could help clinicians prevent sight loss before it even occurs.

Collaborating with the clinicians at Moorfields Eye Hospital, we’ll be analysing de-identified scans of up to 7,000 patients at Moorfields who had previously received treatment for wet AMD in one eye, to try to predict deterioration in the other, seemingly healthy eye.

Predicting potential indicators of disease is a much more complicated – and computationally intense – task than identifying existing known symptoms. To carry out this research reliably, efficiently and at scale, we have agreed with Moorfields to use Google’s world-class cloud computing infrastructure, which is already being used in our partnership with Cancer Research UK on research to improve the diagnosis of breast cancer. Moorfields and DeepMind researchers will initially access this in the UK and US, but it may one day include cloud facilities around the world.

The benefits of using the cloud have been endorsed by NHS Digital as well as other regulatory bodies. We believe that using this infrastructure – with its greater size and scalability, reliability and processing power – will help us achieve the best possible results, which could take us one step closer to improving patient care.

As with all of our work, we’re committed to treating the data used in this research with the utmost care and respect. Data is encrypted and de-identified, accessible only to a limited number of researchers who are conducting this research. All access to data is automatically audited and logged, and granted only for officially approved research purposes, with Moorfields’ permission.

We’re thrilled to be working with our partners at Moorfields to take this research a step further. This is the first phase of a number of new and exciting research projects that we will be working on in the coming months. We will keep you updated as we make progress.