In March 2016 AlphaGo took on its ultimate challenge thus far: playing the legendary Lee Sedol, winner of 18 world titles, famed for his creativity and widely considered to be the greatest player of the past decade.

Over 200 million people watched online as AlphaGo emerged a surprise 4-1 victor of The Google DeepMind Challenge match in Seoul, South Korea, with the consensus among experts that this breakthrough was a decade ahead of its time. Throughout the course of the tournament, AlphaGo played a number of highly innovative moves which contradicted centuries of received Go knowledge.

In addition to prompting a new wave of creativity from Go players of all levels, who have been inspired by AlphaGo’s unconventional moves, AlphaGo also prompted Go’s popularity to surge in the west, where the game had been previously little-known and understood.

Discover more about the match 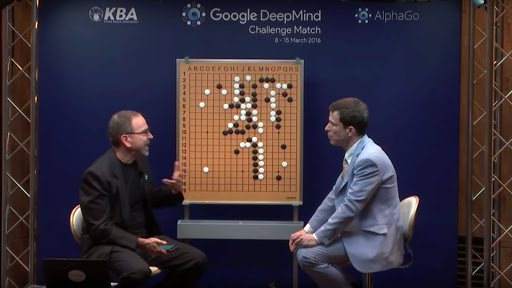 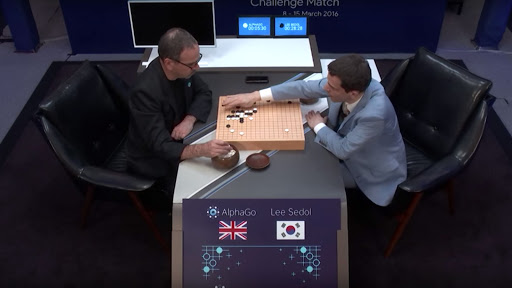 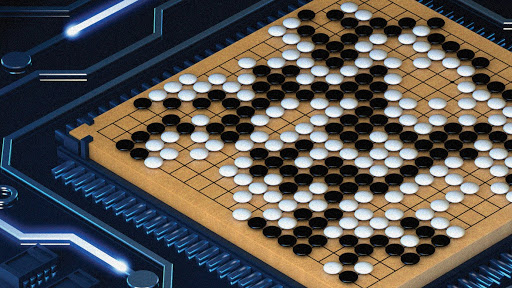 Match archive
Delve deeper into AlphaGo's innovative play in Korea, China and beyond
Find out more 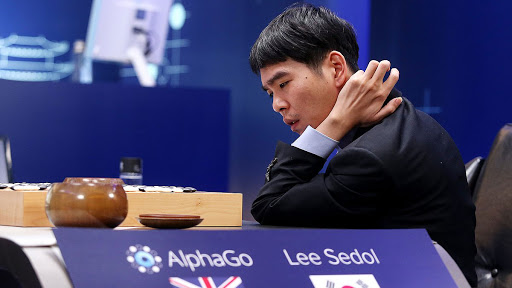 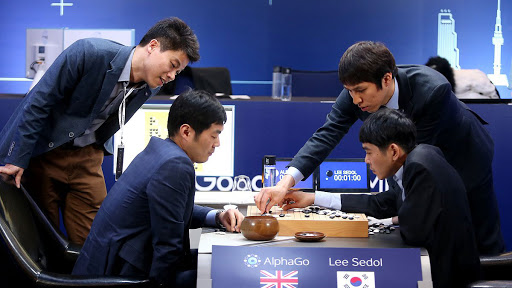 Explore the games AlphaGo played against itself in the build-up to The Google DeepMind Challenge Match, as well as those it played against Mr Lee Sedol - all with expert commentary. Summaries are available for download in both PDF and SGF formats.